This is Not Your Parents’ Colombia 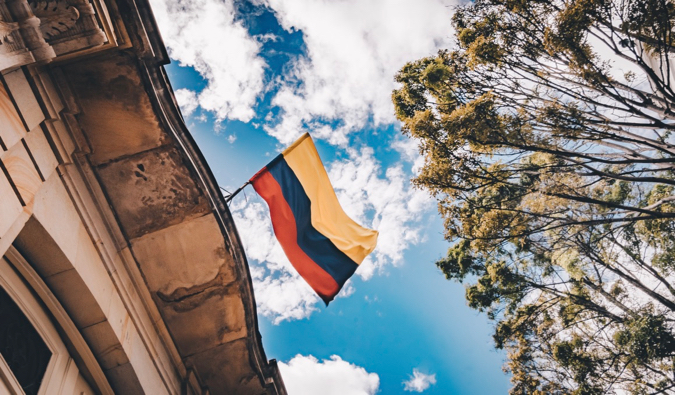 Colombia’s troubled past – cartels, paramilitaries, poverty, petty crime — casts a long shadow that still reaches to today. The country is still viewed by many as a place where danger lurks around every corner.*

Having grown up hearing stories of Colombian drug lords, kidnappings, murders, and muggings, these ghosts haunted the back of my mind as prepared to visit the country.

Was the country going to be safe? Should I bring my electronics?

The stories and images we grow up with don’t leave us easily. They slide to the recesses of our mind and wait there, ready to jump back to the forefront and whisper fear into our ears.

Even though I knew otherwise, the old image of Colombia — born of decades of media bombardment — still circled around me as I touched down in Medellin.

It quickly evaporated once face with reality.

Colombian history is just that. History. 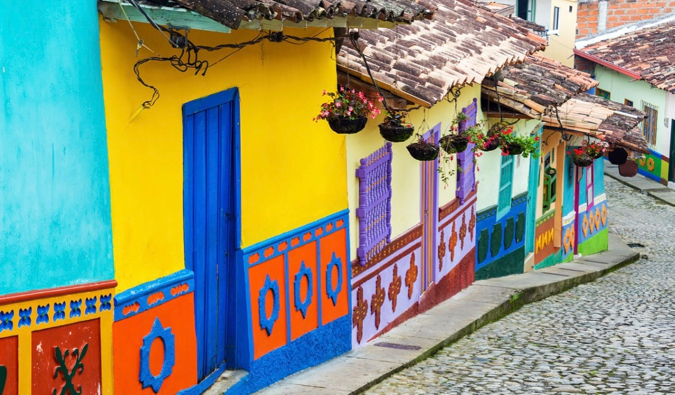 Yes, there are still many problems here in Colombia: the drug trade is still strong, paramilitaries still exist, and petty crime is a major problem. The murder rate, though falling dramatically over the last decade, was still 11,781 in 2017 and petty crime and armed robbery are still a regular occurrence with 2018 seeing over 200,000 armed robberies in the country.

Locals often suggested not going out to certain areas at night and being extra careful with my stuff. There are still issues with the paramilitaries (there was a bombing while I was there by the National Liberation Army, a radical paramilitary group). Income inequality is high. Poverty is rife. About 29% of the population lives below the poverty line.

Colombia is not perfect. It’s still growing, it’s still developing, and it still is trying to cast off the long shadow of its troubled past.

But the big cartel days are over, and most paramilitaries have entered peace agreements with the government. Major crimes are decreasing each year. Kidnapping has decreased by 92% since the cartel years and homicides have dropped by around 50% over the past two decades.

Poverty is decreasing as well. Since 2002, when the government started tracking poverty statistics, the poverty rate in the country has dropped from almost 50% to 29% — and it’s still dropping by around 3% each year. On top of that, their GDP per capita has increased almost five-fold since 1980.

Slowly but surely, things are improving.

Tourism from around the globe is on the rise, as well, with tourism doubling since 2010.

Foreigners are moving there in droves (Colombia gets a new immigrant every 18 minutes). The country is a hub for digital nomads and tech companies like WeWork, Facebook, and Google. It’s making big strides, generally dispelling visitors’ previous preconceptions.

Danger doesn’t lurk around every corner the way it used. Colombia is a country on the move and people are eagerly wanting to shed its past.

This is not our parent’s Colombia. 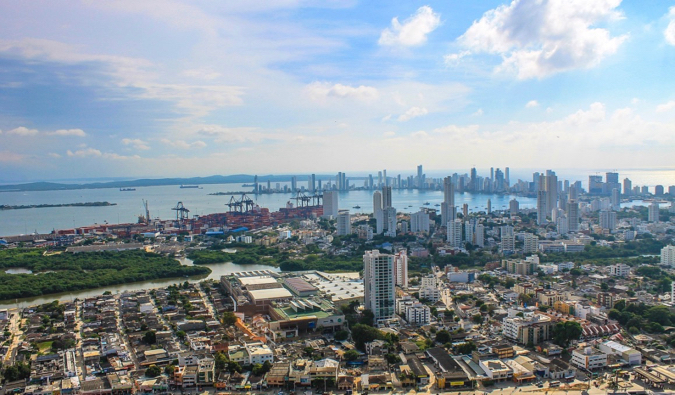 The country constantly blew away all my expectations. (Even my dad, who was sure I was going to get kidnapped, commented after seeing my photos that it wasn’t anything like he thought it was.)

The people were curious, friendly, warm, and helpful. I had some great conversations with students and Uber drivers (I bonded with one over classical music and another over our mutual love of the book The 5 Love Languages). Colombians I met in Cartagena took me out and treated me like we had been friends forever. I had countless other positive encounters with people who seemed generally happy to show their country to visitors.

The infrastructure rivaled what you see in the advanced countries of Europe. Seriously, the roads, the ski-style gondolas leading into the mountains, the subways, the rapid bus routes, the trams — I only wish the United States had such a comprehensive system. 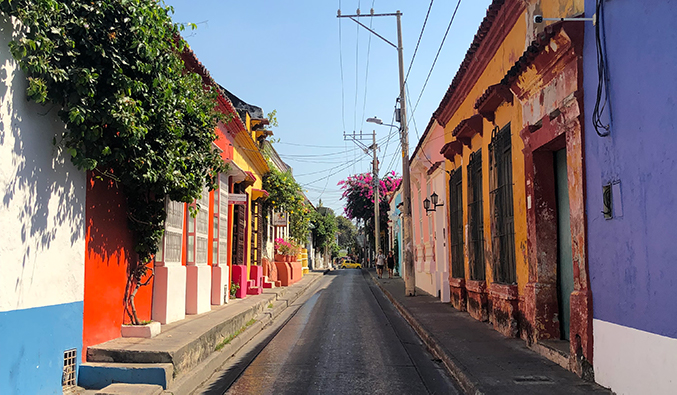 The culinary scene — high-class gastronomy throughout, mixed with incredible hole-in-the-wall restaurants and ceviche and fruit smoothie street vendors — is one of the most eclectic and cutting-edge in the region.

And with lightning-fast Wi-Fi and tons of cafés, I found working there a breeze.

Colombia is packed with things to do and see, from beautiful colonial towns like Popayan and Cartagena to vibrant cities such as Bogotá and Medellín, from dancing in Cali to the Lost City Trek, from the beaches of the north to hikes in the coffee region, from the desert of Tatacoa to the ruins of San Agustín.

I thought that spending six weeks in the country would allow me to dig a little deeper, but even with that amount of time, I still barely scratched the surface.

Colombia is no Shangri-La.

It may be clichéd to say but I can’t wait to go back. Colombia was one of the best countries I’ve visited in years.

I can’t speak highly enough about it.

Book Your Trip to Colombia: Logistical Tips and Tricks

Want More Information on Colombia?
Be sure to visit our robust destination guide on Colombia for even more planning tips!

*I don’t mean just in the United States. Colombia has become incredibly popular with Dutch travelers thanks to a popular TV show that takes place here but many told me that older Dutch residents still ask “Why are you going to Colombia? It’s dangerous.” Old patterns die hard…no matter where you are in the world.