On Americans & Canadians: Don’t Lie About Your Nationality When You Travel 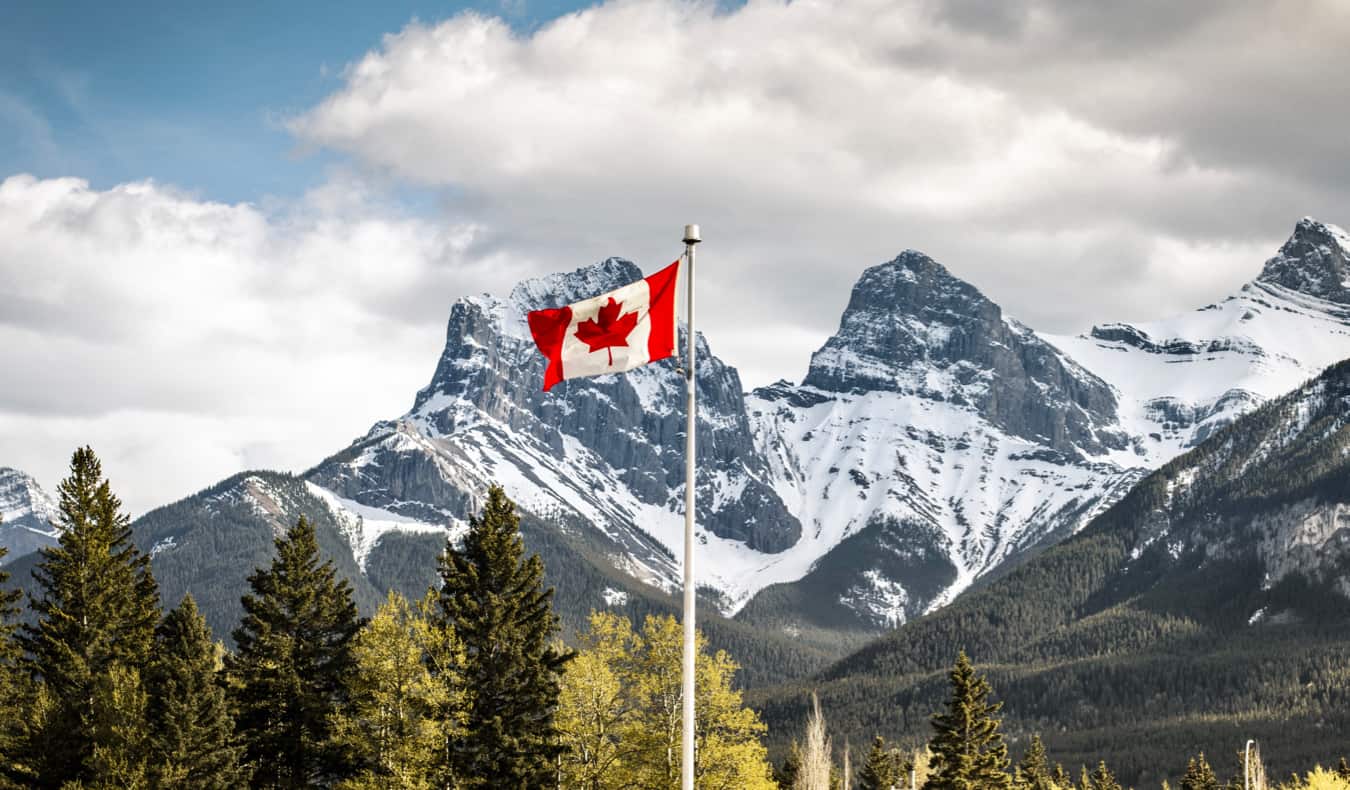 Last week, I had to (unfortunately) wake up very early to reserve my bed for the night at the Flying Pig in Amsterdam. I was trying to bet the rush.

While there, I saw a Canadian girl checking out of the hostel. The girl had not one, but TWO Canadian flags on her backpack. As the summer backpacking season begins in Europe, I’m seeing a lot more Canadians and Americans traveling… and thus, Canadians wearing their flag.

And, also, a lot of Americans pretending to be Canadian.

Now, I don’t begrudge Canadians for putting their flag everywhere. If Canadians want to show their patriotism, let them. Everyone should be proud of where they are from — good or bad, your home is your home.

Except, sometimes, I don’t think it’s always patriotism that prompts Canadians to put the flag everywhere. They say it’s patriotism but I don’t fully buy that argument. Everyone is proud of where they are from but have you ever seen another nationality wear their flag in such great numbers as Canadians? No, you don’t.

I really think it’s a secret desire to say loudly to the world, “I AM NOT AMERICAN. STOP CONFUSING ME WITH THEM!”

I’ve been in hostels long enough to know that anyone with a North American accent is assumed to be American. And thus, I think Canadians over the decades must have gotten a little annoyed by this and decided that if they have their flag everywhere, no one will make that assumption. I think it’s a bit silly (New Zealanders are always mistaken for Australians, but they don’t wear the flag everywhere!), but to each his own.

While I may find it amusing that Canadians love to wear their flag, what I really take issue with is Americans…specifically, Americans who say they are Canadians.

While playing poker at the casino later that same night, I was surrounded by two Americans, some Dutch folks, and some Iranians. The New Yorker to my left and I struck up a conversation, and he mentioned that he never tells people he’s American. He always says he’s from Canada. The world apparently hates Americans, and he’s always been afraid he would be on the wrong end of some American bashing or kidnapping. Or maybe a beheading. He wasn’t quite sure what was going to happen, but he was adamant that “the world hates America.”

This is one of the most vicious misconceptions in America, and it really grinds my gears.

As a world traveler since Bush was in office, I can tell you that the world does not hate Americans. It’s not anti-Americanism, but anti-American governmentism (read: Anti-George Bushism and now Anti-Trumpism) that exists in the world. Sure, some people might hate Americans and America, but 99.99999% of the people I’ve met and discussed this issue with don’t. Even if they start off saying they do, when pressed, they usually admit it’s the government they don’t like — not the people.

Turning to the Iranians, I asked them where they were from. Without hesitation, they said Iran. With Iran in the news lately for its nuclear program and the memory of the election crackdown last year, Iran doesn’t have a very popular image in the world. I asked the Iranians if, even though most of the world has bad things to say about Iran, they ever would say they were from somewhere else. Again, without hesitation, they said no. And why should they? Their government may not be great, but that doesn’t mean the country and the people aren’t. The Iranians love their culture and their history and would never hide from their identity, no matter how bad their present situation may be.

On the road, you face a barrage of questions about government policy and are expected to repent for all its sins. It gets annoying. I’ve answered the “Why did you elect Trump” question more times than I can count. But I’ve never told someone I was Canadian. I never would. Imperfect as America is, it is still a great place to be, and it is still my home. I am an American. Even if I spend my life in France, I will always have my American roots with me.

When I meet American travelers who say they tell people they are Canadian, it boils my blood like no tomorrow. I usually end up saying something to them. If you are so ashamed to be American and would rather claim to be Canadian, move to Canada. By lying, you are perpetuating the myth that the world hates America and that we should all be afraid.

More importantly, as an American traveler, you have a chance to dispel the myths about America.

By being an ambassador for your country, you can show the world what they see on the news about the states is not correct. You can show them we are great people. That we aren’t who is in office. We are more than that.

I don’t like the Iranian government. I think they do awful things.

But I’ve met a lot of Iranians over the years, and I think they are wonderful people. And every travel report I’ve heard from Iran always speaks about the immense hospitality of the people there. The Iranian people dispel the myth that “Iran is bad.”

At that poker table, I asked the Iranians if they ever thought about lying about where they were from.

They gave a resounding no.

“Persians are proud of our heritage,” they said.

So dear Americans, your interactions overseas can help dispel the myths about our country. It’s your chance to show people we aren’t the loud, obnoxious, crazy, gun-wielding, obese idiots the world thinks we are.

But, more importantly, it creates the image that America is a place to be ashamed of and that we would rather pretend to be Canadian than be proud of our home. It’s a cop out, plain and simple. If you are too embarrassed to say where you are from, then maybe you shouldn’t live there.

One of the ways travel changes the world is by breaking down barriers. But telling someone you’re a Canadian when you aren’t just reinforcing negative stereotypes and myths.

If you want to avoid politics, avoid it. Change the subject.

But don’t lie about who you are.

This is your chance to educate and connect.

Don’t ruin it because of the American media’s myth of a hateful world.