What Hitchhiking Solo as a Female in China Taught Me 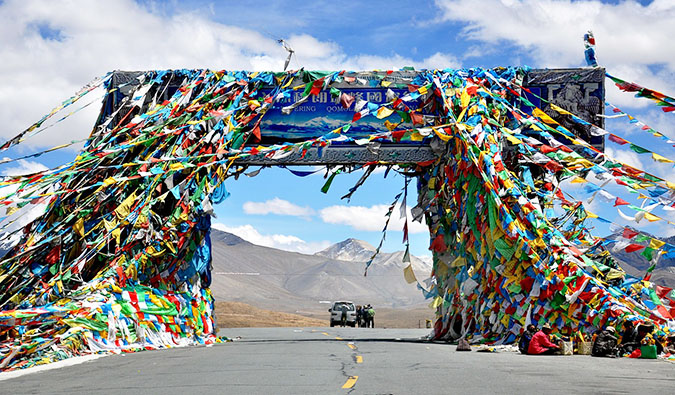 On the second Wednesday of the month, Kristin Addis from Be My Travel Muse writes a guest column featuring tips and advice on solo female travel. It’s an important topic I can’t cover so I brought in an expert to share her advice.

It was February in China and, considering the town of Lijiang’s elevation in Yunnan province, still very much a cold winter wonderland. Standing outside waiting wasn’t how I wanted to spend the morning. But Ya Ting had such enthusiasm for the idea of hitchhiking that opting for the bus just seemed boring at this point. She had been hitchhiking around China for months and considered it such a casual and obvious option that it took the fear right out of me.

China had been on my bucket list ever since studying Mandarin in Taiwan seven years prior. I knew from conversations with friends that traveling around China would not be as carefree and easy as in Southeast Asia. What I didn’t plan on was spending about a month without coming across another foreigner, hitchhiking over 1,000 miles, and learning more about Chinese culture and hospitality than I think possible from traveling by bus or train. 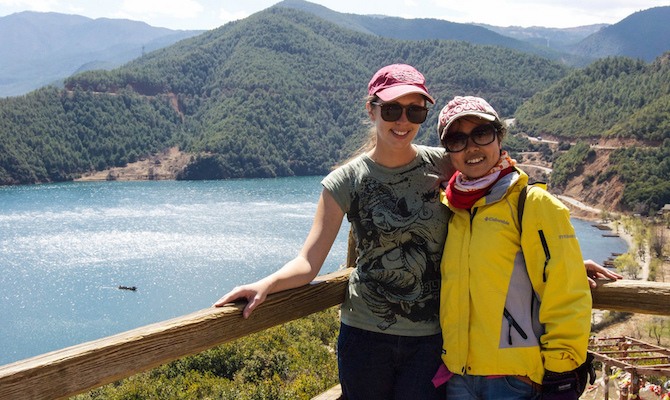 Ya Ting had taken me under her wing after hearing me speaking Mandarin in a hostel dorm in Lijiang. She was fascinated by my fluency and wanted to travel together, which was how we ended up on the side of the road looking for a ride to the Tiger Leaping Gorge. Within 20 minutes, we had our first ride. I guess it wouldn’t take hours after all. He couldn’t take us all the way and ended up dropping us at a freeway crossroads. I figured that would be the end of our luck, but almost immediately we got another ride.

Hitchhiking turned out to be more of a study of anthropology than a scary, irresponsible joy ride. It was astonishingly easy and drivers turned out to be incredibly nice and normal. As a new hitchhiker, I expected creeps and serial murderers I’d have to fight off with mace. In reality, they came from all normal walks of life: members of minority village tribes, university students, and businessmen returning home from a work trip.

Not once did I feel threatened or unsafe.

Our most noteworthy encounter was when a twenty-something kid picked us up. He couldn’t take us the whole way so his uncle bought us lunch and a bus ticket for the rest of the journey. It’s as though he felt obligated to help us find a way to complete our trip. It brought tears of joy and gratitude to my eyes. This was the first time I understood the importance of generosity and the high esteem that guests command in China. It was a selfless act that would repeat itself in the weeks to come. 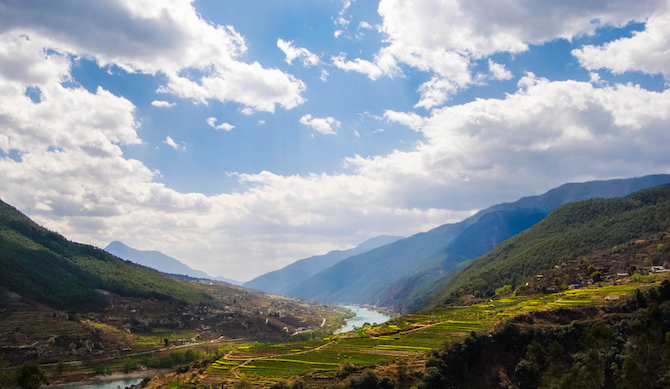 Ya Ting’s theory had been that we were so getting so lucky because we were a local and a foreigner together, and that had sparked intrigue. She didn’t think we would get so lucky once we split up. After a few weeks traveling together, we said good-bye and I would test her theory.

I stood behind the tollbooth on a heavily trafficked highway on-ramp in Sichuan province, casually lowering my thumb each time a police car drove by. I was well aware of the challenge before me. Ya Ting was no longer around to do the talking, nor did I have someone to lean upon if something went wrong. Now I was just a strange foreigner on her own who suddenly had to manage with a borderline-conversational Mandarin ability.

At first, a few cars slowed down for a closer look, only to speed off. Then others simply weren’t going in my direction. Minutes stretched on, and I was feeling defeated. After about 30 minutes (or an eternity depending on who is counting), a kind duo picked me up and took me the entire eight hours to Chengdu. They hosted lunch on the way, and, as I had come to learn was typical of Chinese culture, refused to allow me to pay for any of it. I was amazed at the kindness that was still extended to me now that I was just a foreigner on her own and no longer had Ya Ting’s dynamic personality to help me along. This reinforced my belief that people weren’t being friendly because of Ya Ting but that Chinese culture dictates a hospitality we don’t often see in the West.

A week later, two business partners returning from a trip from Tibet picked me up. They drove about twice as fast as the buses and, in between white-knuckling it in the back seat and eating the occasional slice of yak jerky (delicious dehydrated beef-like meat with Tibetan spices), we discussed the topography of California as compared to Sichuan province.

They stopped on the way for a lunch of the famous ya an fish, which the driver, Mr. Li, had selected from the fish tank, along with some six other massive dishes to be split among us three people. He explained that the fish had a double-edged sword inside its head. Given my perplexed expression he elected to show me, calling over the waitress and asking her to break the fish’s head open.

I was all but convinced I was going to have to eat fish brain until the waitress triumphantly pulled out a sword-shaped bone from the fish’s head. She then cleaned it and fashioned it into a bracelet. It simultaneously became the most sharp and lethal yet genuinely interesting piece of jewelry anyone had ever given me. It felt like my heart grew two sizes it that moment. 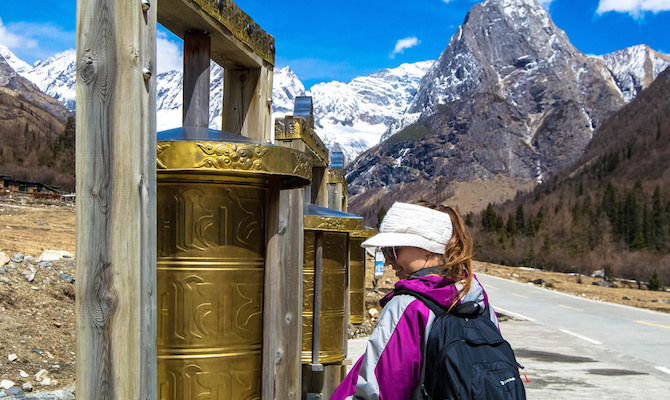 China smashed many of my perceptions. Before this, I never understood why anyone hitchhiked. Getting into vehicles with strangers seemed dangerous and stupid. In reality, it taught me about kindness, improved my language ability immensely, and provided an insider’s view as a foreigner in China. From eating meals with locals, to sitting in their cars, to hearing the music they liked most, or whether they preferred bagged chicken feet to dried fruit, I witnessed Chinese life in a way that almost nobody else gets to see. Without hitchhiking, I may never have understood the generous and communal nature of Chinese people.

Book Your Trip to China: Logistical Tips and Tricks

Want More Information on China?
Be sure to visit our robust destination guide on China for even more planning tips!