Why Solo Female Travel is Different 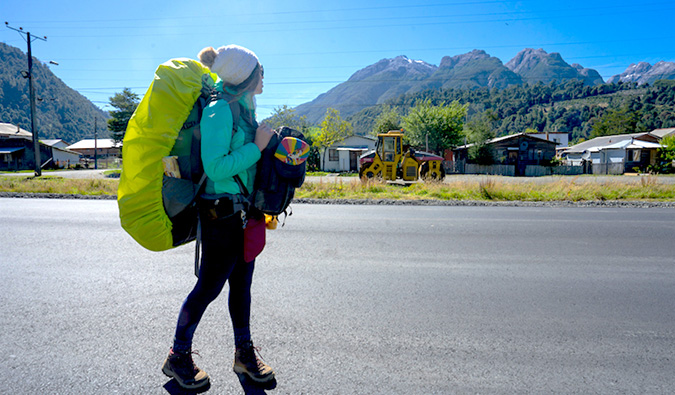 On the second Wednesday of the month, Kristin Addis from Be My Travel Muse writes a guest column featuring tips and advice on solo female travel. It’s not a topic I can cover and since there are a lot of solo female travelers out there, I felt it was important to bring in an expert. In this month’s column, Kristin uses her own personal experiences to shed light on why it’s different traveling as a solo female rather than with a group or as a solo male.

My male friends who travel have been invited into the homes of locals for meals just as often as I have. They’ve enjoyed the same far-fetched and heart-warming experiences that I have. We come home with many of the same engaging stories. We both have the same-sized backpacks. We both have family members and friends at home who worry about us. We face the same daily challenges as travelers.

In many ways, we aren’t so different.

So why do people make such a big deal out of solo female travel?

Because, like it or not, women and men do have different concerns when it comes to traveling, especially when alone.

As a solo woman I often lack the freedom to travel without locals. In many cultures, females don’t have the kind of autonomy we have in the West, and it can be both worrying and confusing to see me by myself. At 28, I’m already quite ancient for a single woman in many of the countries I’ve traveled to.

In Borneo, a woman came up to me while her husband fixed my flat motorbike tire. “Sister,” she said, “you’re alone? You have no brother, no husband?” While her concern was genuine and appreciated, I get asked this a lot. Surely I have a husband somewhere. Don’t I at least have a boyfriend? Where are my children? What in the heck do I think I am doing?!

I found that answering, “I actually find being single to be quite liberating!” or “Well, I don’t really want any children” just results in more horrified looks, so I usually just told them that my husband or boyfriend is “at home” or “on his way.” 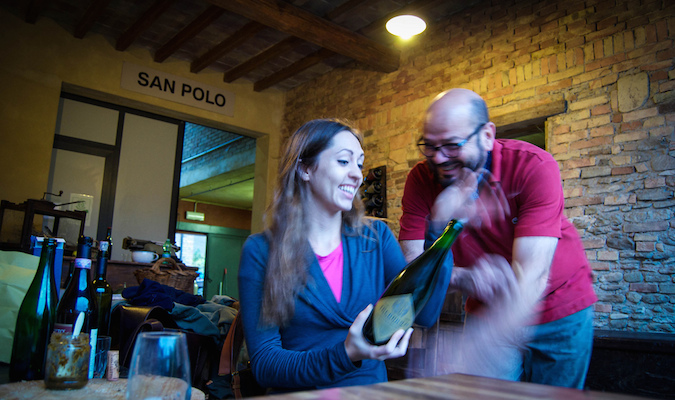 While men and women both have to worry about personal safety while traveling, there are a few things that can happen that tend to exclusively target females. For example, I was groped in the dark while walking along a dirt road in an area that was known as “safe” in Nepal just after sunset. Even if I had been holding pepper spray it wouldn’t have mattered, since he was so swift I never even saw his face or had a moment to react. When I told a police officer, his first question was to ask me what I was doing alone.

Even after a year and a half of traveling solo, it made me angry at first, but it reminded me that yes, I am different from a male traveler. I can’t just walk around at night alone without considering the sobering possibility of sexual assault. While this is a concern even at home, female travelers have to be even more vigilant in foreign countries.

Moreover, it’s also essential to dress differently. Although this seems like a no-brainer, it’s a common mistake. I once stepped out of a hotel room in Sumatra, Indonesia, without enough covering on my arms. It seemed like every male in the street stopped what he was doing to yell or make gestures at me. It was so chilling, I retreated back to my hotel and didn’t leave for the next three days. You have to always be conscious of how you dress when you’re a female traveler. That can be mentally taxing. 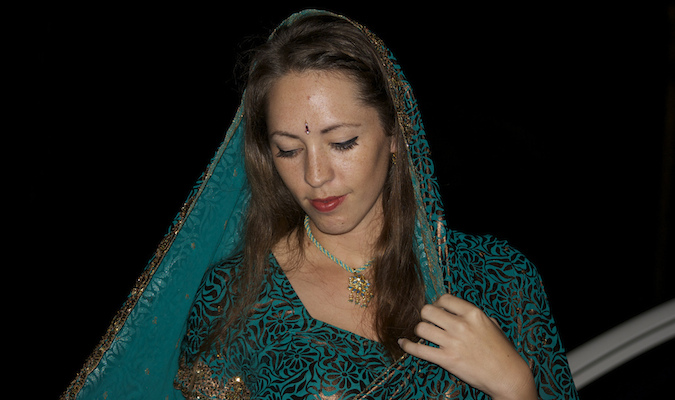 Unfortunately, women have to consider these things when we travel alone. In some countries, we can’t dress how we want, be seen alone, or venture out at night without a posse. It can be socially unacceptable at best and downright dangerous at worst.

Does this mean that women shouldn’t travel alone? Of course not! It simply means that there are a few extra precautions that we have to take in order to ensure our safety.

Modern psychologists argue that women have powerful intuition and a heightened ability to read nonverbal communication cues. Our gut instinct and intuition are almost always right. Listen to them.

(It’s also important to remember that the world outside can often be much safer than back home. I’m from Los Angeles, where gun crime, robberies, and violence are common. I wouldn’t walk around alone at night there even though it’s where I grew up. I don’t want to come off as stereotyping the world as a scary place.)

Men who travel alone do also have concerns, but we women have to worry about safety a bit more, have to defend our alternative life choices slightly more vigorously, and must be assertive and dominant in cultures where that may be uncommon. This is why we make such a big deal out of solo female travel and this is why I write this column — to give you advice on how to make your trips better and safer. 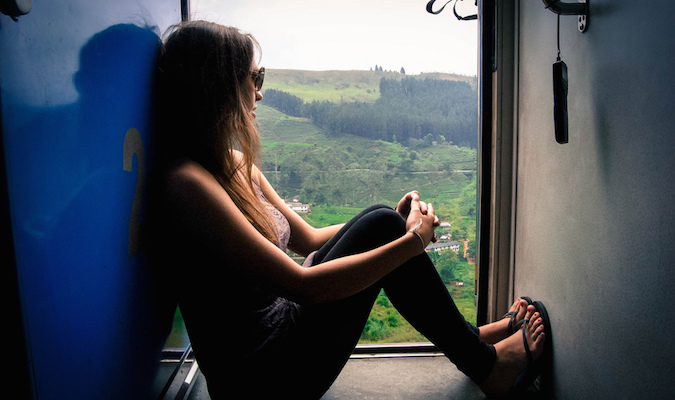 By taking the right precautions, doing some research into customs and safety before visiting foreign countries, and going with your gut instincts, solo traveling can be safe, enjoyable, and incredibly rewarding In future blogs, I’ll talk more about the positive character building, cultivation of fearlessness, and personal growth that solo travelers experience.

Solo traveling doesn’t have to be dangerous or scary, it just requires the right amount of preparation and alertness.