70+ Free Things to Do in London 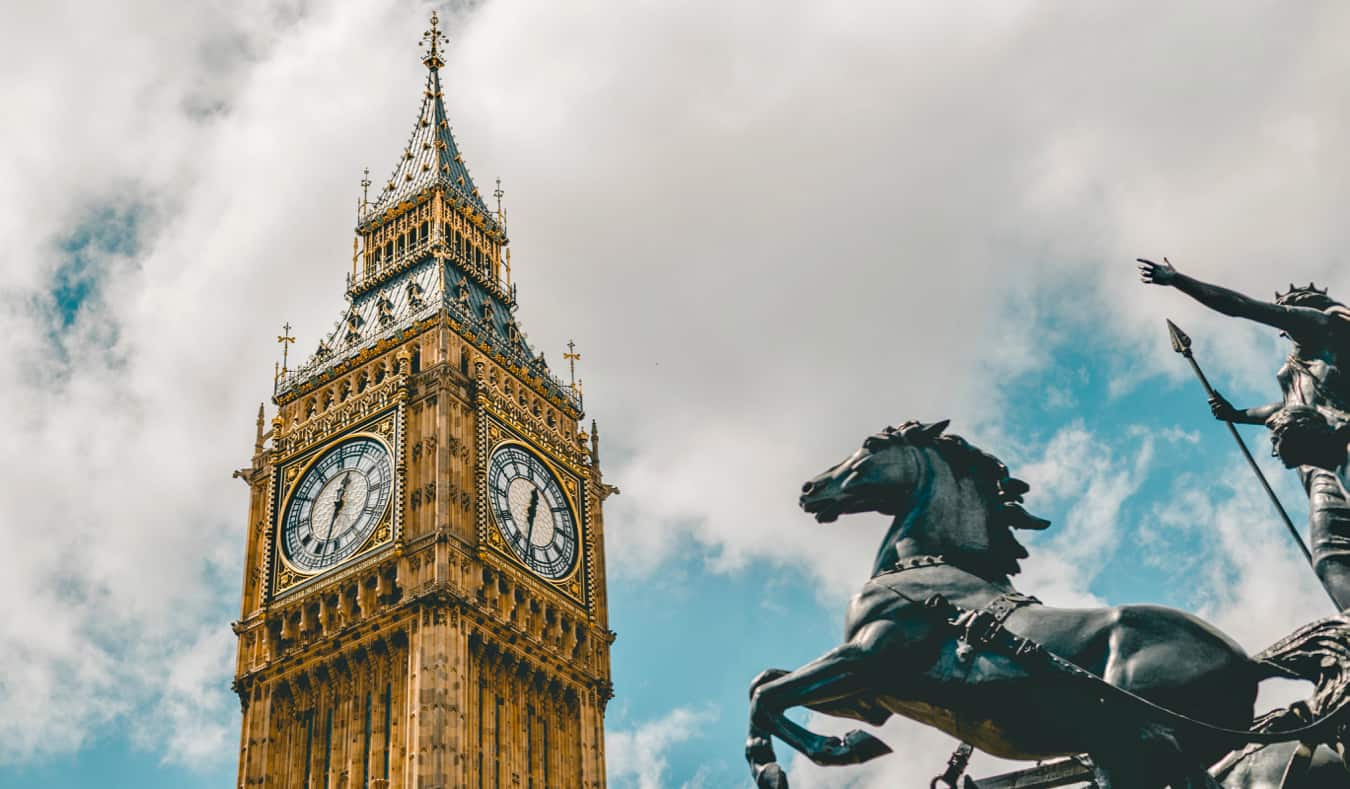 London is one of the most expensive cities in the world. There’s no way to sugar coat it. London destroys budgets.

While there are many ways to visit London on a budget, one of the best ways to save money in the city is to take advantage of the plethora of free things to see and do in the city.

When you’re spending so much on food, drink, or accommodation, every penny saved helps. Thankfully, you can spend weeks here without ever spending a penny on attractions. Here is a list of over 70 free things to do in London: 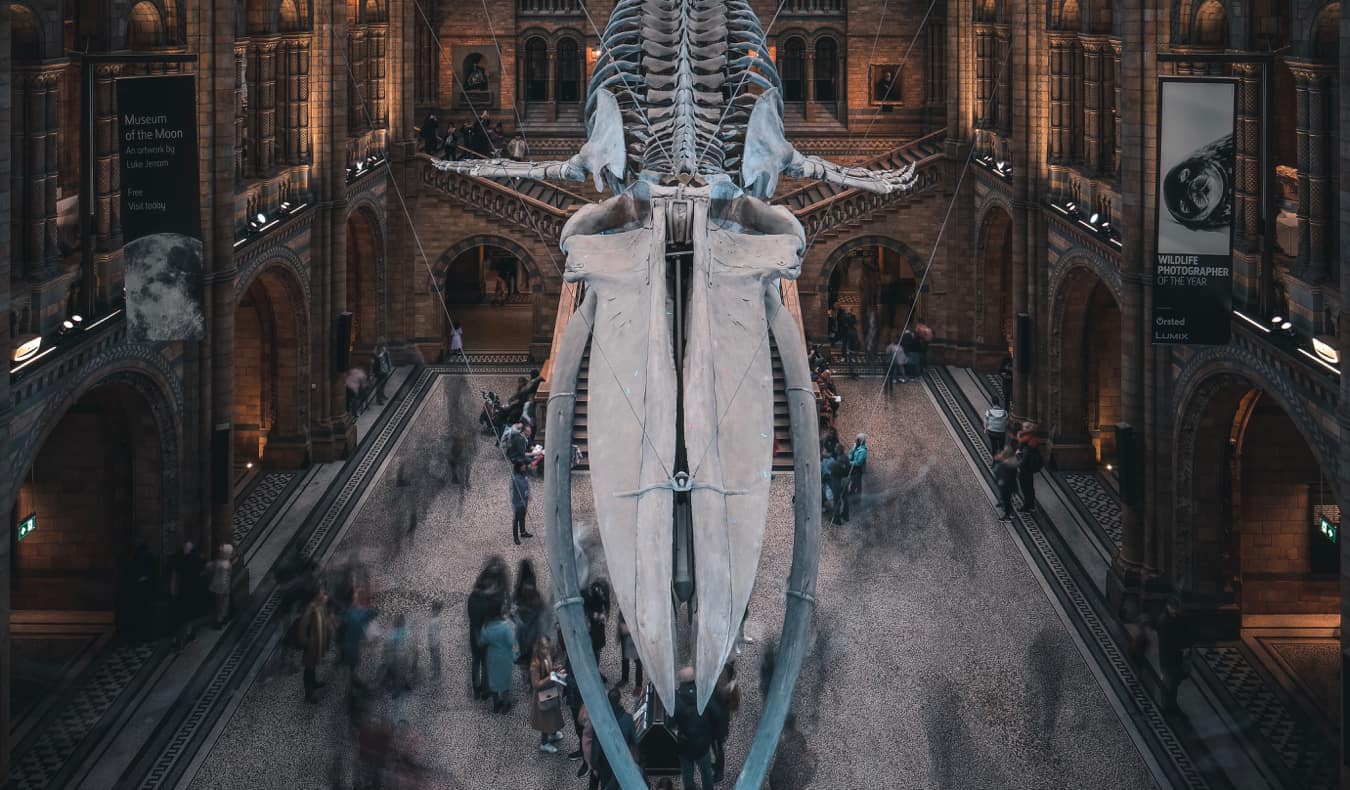 All public museums in the United Kingdom are free to visit — which is great because London has over twenty free museums in the city that can provide you with endless days of free exploration and learning!  Here is a list of the free museums:

Stroll Through the London Markets 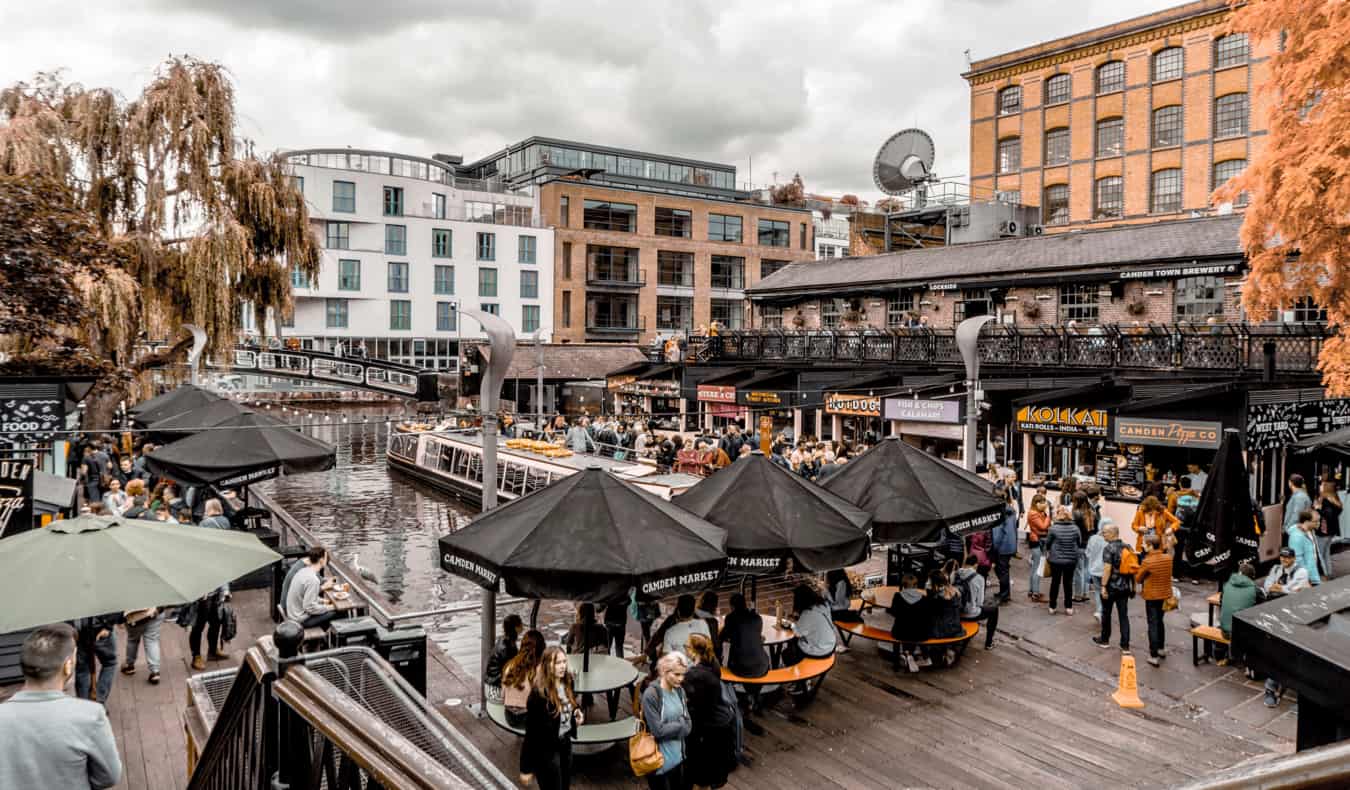 Every day is market day in London (though a lot of them happen just on Sunday) and there are countless markets you can wander through, people watch, or window shop in. Here are my favorite London markets to visit: 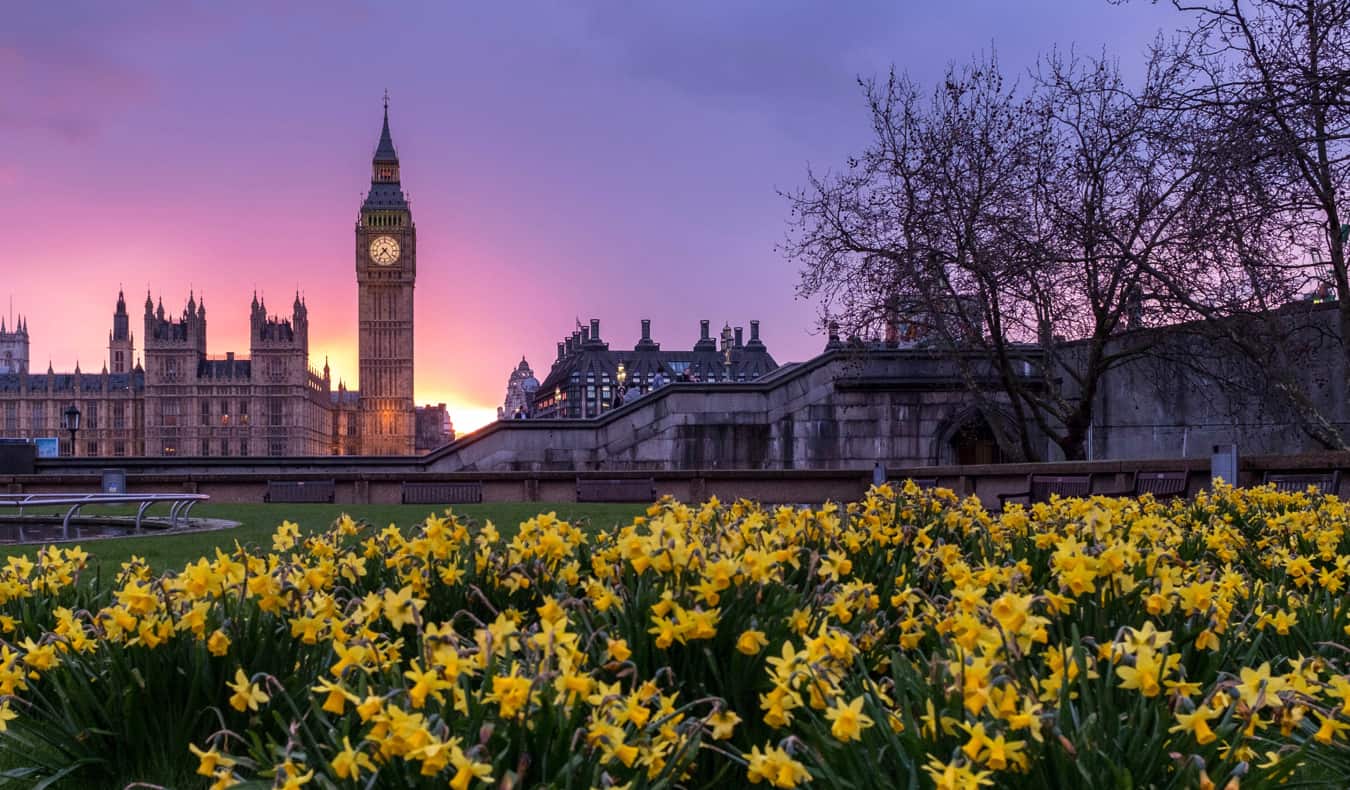 See the Changing of the Guard – Watch the changing of the guard at Buckingham Palace at 11am daily in June and July and then Monday, Wednesday, Friday, and Sunday from August to May as well as the horse guards at Whitehall at 11:00am from Monday-Saturday and 10am on Sundays.

Wander Epping Forest – Just one hour from the city is Epping Forest, an ancient woodland that spans almost 6,000 acres. There hiking and biking trails, sports fields, and over 100 lakes and ponds. It makes for a nice half-day or full-day escape from the city if you want to stretch your legs.

Skate at House of Vans – This free indoor skate park is a cool place to relax and watch skateboarders practice (or to skate yourself). There are a halfpipe and several other ramps, as well as a cafe and gallery. They also hold events and concerts here too.

Stroll Around the City – London is a huge city and has many unique and interesting neighborhoods. For a more organized self-guided tour, Visit London has a free app that lets you create personalized maps and itineraries. Detour is another app that provides downloadable audio tours based on different themes. StrollOn is another app that lets you have personalized walking tours too.

Lounge in the Parks – London has some beautiful parks, and when the sun comes out (which isn’t too often), Londoners flock outside. With wide spacious parks filled with flowers, walkways, ponds, ducks, geese, and beautifully manicured lawns, the parks in the city are the place to be! Some of the best parks are:

Visit Westminster Abbey – Consecrated in 1269, this iconic church is one of the city’s most famous buildings. Construction began under order from King henry III and, since 1066, every coronation of the British monarchy has been held here. Sixteen royal weddings have been held here as well.

Admission is 20 GBP but you can get into Westminster for free during hours of worship. If you want to visit and not pay the entrance fee, go for one of the services and you’ll get in for free.

Take a Free Walking Tour – London is a megacity filled with a mega amount of walking tours. From free tours to specialty tours to paid tours to literary tours to quirky tea tours, London has it all — including lots of free tours. Here is a list of my favorite free walking tour companies:

Attend a Couchsurfing Meet-up & Meet Some Locals – Couchsurfing is a platform that connects locals and travelers. You can stay with local hosts for free but, what I love about the platform, are the number of meet-ups and events you can attend. This is a great way to meet people, find quirky stuff, and get to really know the city. If you download the app, you can even see who is nearby in the city and free to hang out!

For tips and tricks on how to succeed on Couchsurfing, you can check out this blog post.

Visit a Church – London is full of free churches that you can visit. Most aren’t terribly old (the majority of the city’s churches were bombed out during World War II) but many do date back to the 1600s! Here are some of the best:

Take the London Wall Walk – This walk takes you from the Tower of London around what is left of the ancient Roman wall that surrounded Roman London. You can walk along the wall, read some historical panels, and even download a booklet about the route.

Visit the Harry Potter Platform – Harry Potter took his train to Hogwarts from platform 9 3/4s at London’s King’s Cross Station. Head here, get your picture taken with a luggage cart looking like it’s going through the wall, and live out your Harry Potter dreams.

Crossbones Cemetery – This unconsecrated cemetery is dedicated to the prostitutes of London and is a hauntingly beautiful cemetery with plaques, music, and information about its history and that of the neighborhood. It closed in 1853 with the remains of an estimated 15,000 paupers, more than half of them children, who lived, worked in the area.

Interesting fact: a law was proposed by a virulent anti-prostitution member of Parliament dictating that nothing should ever be built on the area. A few years back, they tried to put a railway on the land and the neighborhood used the law to prevent it from being built.

Learn Some Stuff – Want to learn some stuff? Attend a free lecture at some of the best universities in the world! The following schools offer free lectures:

See a Free Comedy Show – Laugh your butt off at one of these four places that offer free comedy shows:

Get your Groove On – Listen to see some free music at some of these places:

There’s no reason to spend a lot of money when there’s so much to do here for free.

Book Your Trip to London: Logistical Tips and Tricks

For more suggested places to stay, check out this longer list of hostels. If you’re wondering what part of town to stay in, here’s my neighborhood breakdown of London.

Want a Guide?
London has some really interesting tours. My favorite company is Take Walks. They have expert guides and can get you behind the scenes at the city’s best attractions. They’re my go-to walking tour company!

Want More Information on London?
Be sure to visit our robust destination guide to London for even more planning tips!